How I helped build Mafia Wars, Draw Something & FarmVille2 for millions of players!

Full-stack software developer, owning front-end and back-end for some of the largest, most popular web and mobile games in the world.

As a Software-Developer at Zynga, I got the opportunity to work on some of the most popular games ever made, with some of the best game developers. I worked on web and mobile games that are household names like Mafia Wars, FarmVille2 and Draw Something.

The popular mobile game was initially built using the Marmalade game engine. In early 2016, Marmalade announced that they would be decommissioning their engine by the end of the year. Draw Something is the 3rd largest mobile game in US. history and Zynga decided that an immediate, quick port to a more widely used engine had become critical. I along with 5 other developers were called upon to re-write the game from scratch on the more accessible Cocos 2dx Engine. 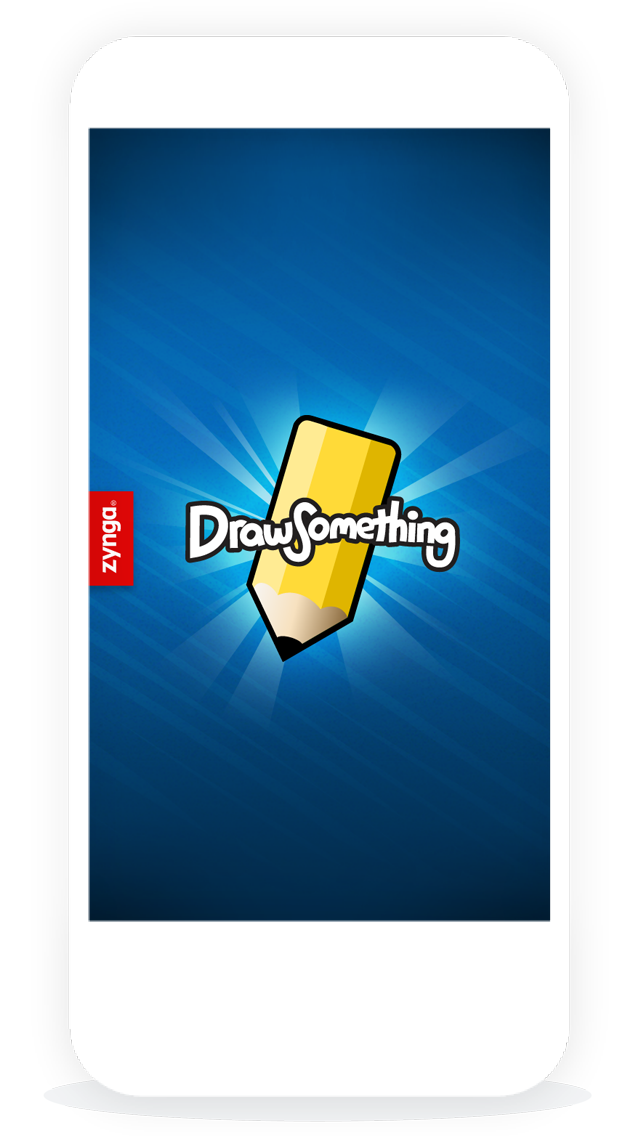 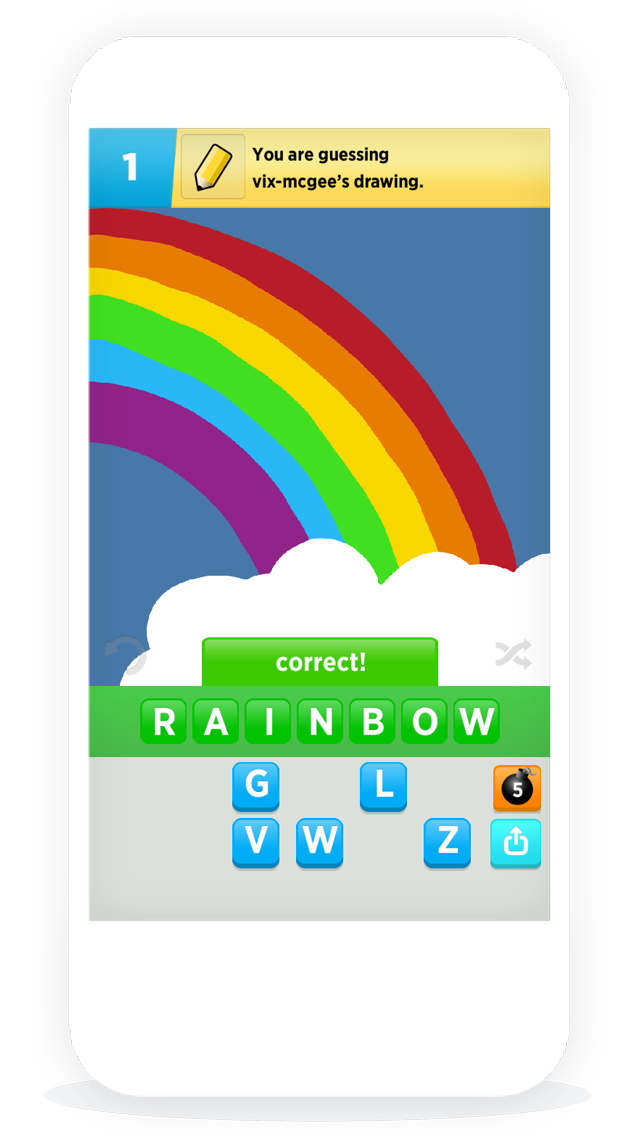 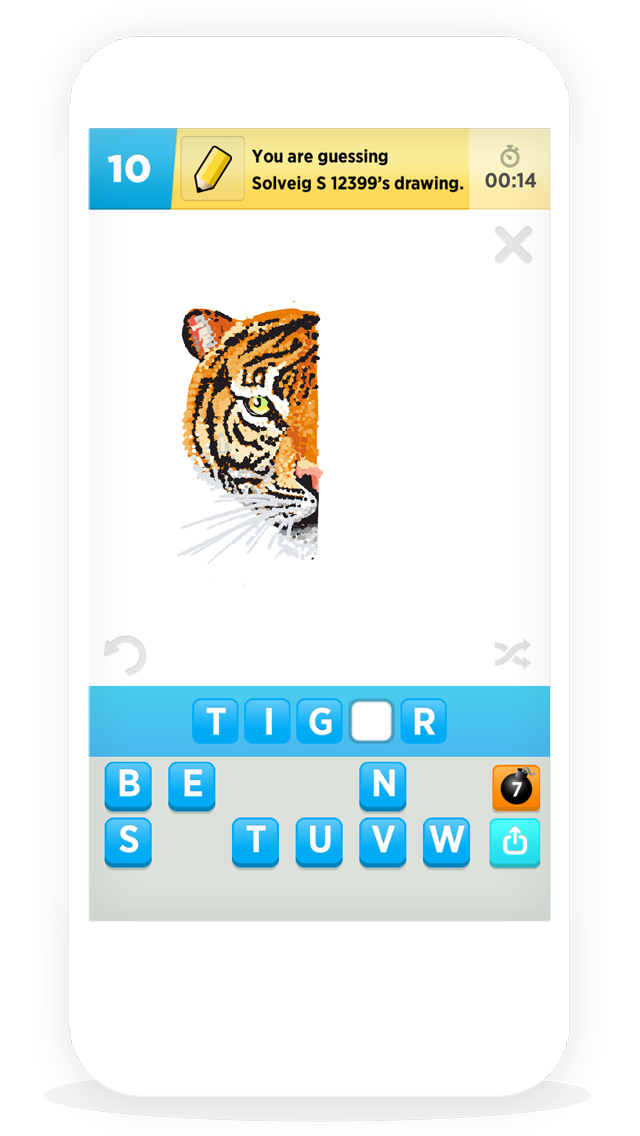 We successfully developed and shipped the new and improved app later that year. By re-writing Draw Something from the ground up, we were able to significantly improve the game:

Following Apple's launch of their new iMessage platform with its own mini-App Store, Zynga held a company wide hackathon for which I designed and built a fully functioning prototype of Draw Something for this new platform, over a weekend. I developed the prototype using Swift, with no prior experience programming in Swift.

DRAW SOMETHING FOR IMESSAGE - TECHNICAL PROTOTYPE

Mafia Wars was a crime-genre, social multi-player game developed by Zynga. It started out with an initial player base of 45 million users and around 100,000 daily users, making it one of the most popular games ever made.

As a full-stack software developer at Zynga, I worked with a multi-disciplinary team consisting of Producers, Game Designers, Artists, UI/UX and Narrative Designers developing and shipping features focusing on player-retention and monetization by:

After becoming only the third developer on Mafia Wars to with the 'Emerging Star' award for outstanding work by a new employee, in my first quarter, I became the development lead on Mafia Wars overseeing its sundown.

As team lead I was in charge of a Software Developer, Software Development Intern and a 4 member Quality Assurance team. During this period, I was responsible for conducting Scrum and reported directly to the Director of Engineering on FarmVille I and Mafia Wars. 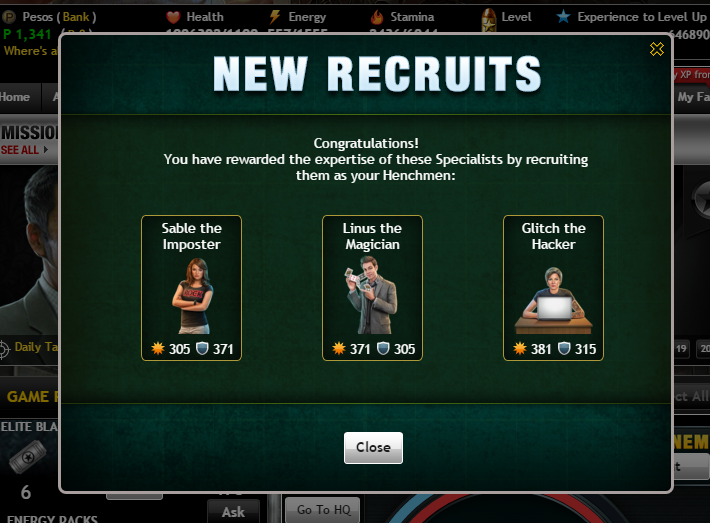 I was a non-playable character in Mafia Wars - Linus the magician! 🃏✨

After the successful world wide launch of the new Draw Something, I was called in to work on Dawn of Titans, Zynga's biggest, most anticipated mobile game which was set to launch that Winter (2016). We worked with the NaturalMotion team based in London and a team in San Francisco, to make the game Server Authoritative before its launch, essentially rewriting client side code on the server using the programming language, Go.

Screenshots of Dawn of Titans

The engine that powers Dawn of Titans also powers some of Natural Motion's biggest games, including the popular mobile drag racing series, CSR and Clumsy Ninja. This was a game, everyone across the company had been hoping to be a part of since its inception and I'm very proud to have worked on it.

I got to work on the Studio's biggest game after I led the sundown of Mafia Wars and before my transition to the Zynga India mobile team, where I worked on Draw Something and Dawn of Titans. At FarmVille 2, I worked on a Bold-Beat which was a farm expansion, allowing high level players to expand their farms.

Farmville 2 Sun Rise Landscapes and Sunset Gardens was the newest theme for the most recent inclusion of farm growth. There was a total of 9 lots to expand to. There was also a new level cap of up to stage 280 and a new maximum capacity of up to 76 million Farm-Coins.