Aroon is a Product Manager at Two Point Conversions, a Healthcare startup in Chicago. He is leading the development of Remedy, a mobile app that helps provide faster access to healthcare to people in the US.

He has a graduate degree in Human-Computer Interaction from Carnegie Mellon University and an undergraduate degree in Computer Science and Engineering. He has worked as a Software Developer at Zynga, on web and mobile games like Mafia Wars, FarmVille2 and Draw Something. He was Dev Lead on Mafia Wars and oversaw its sundown. 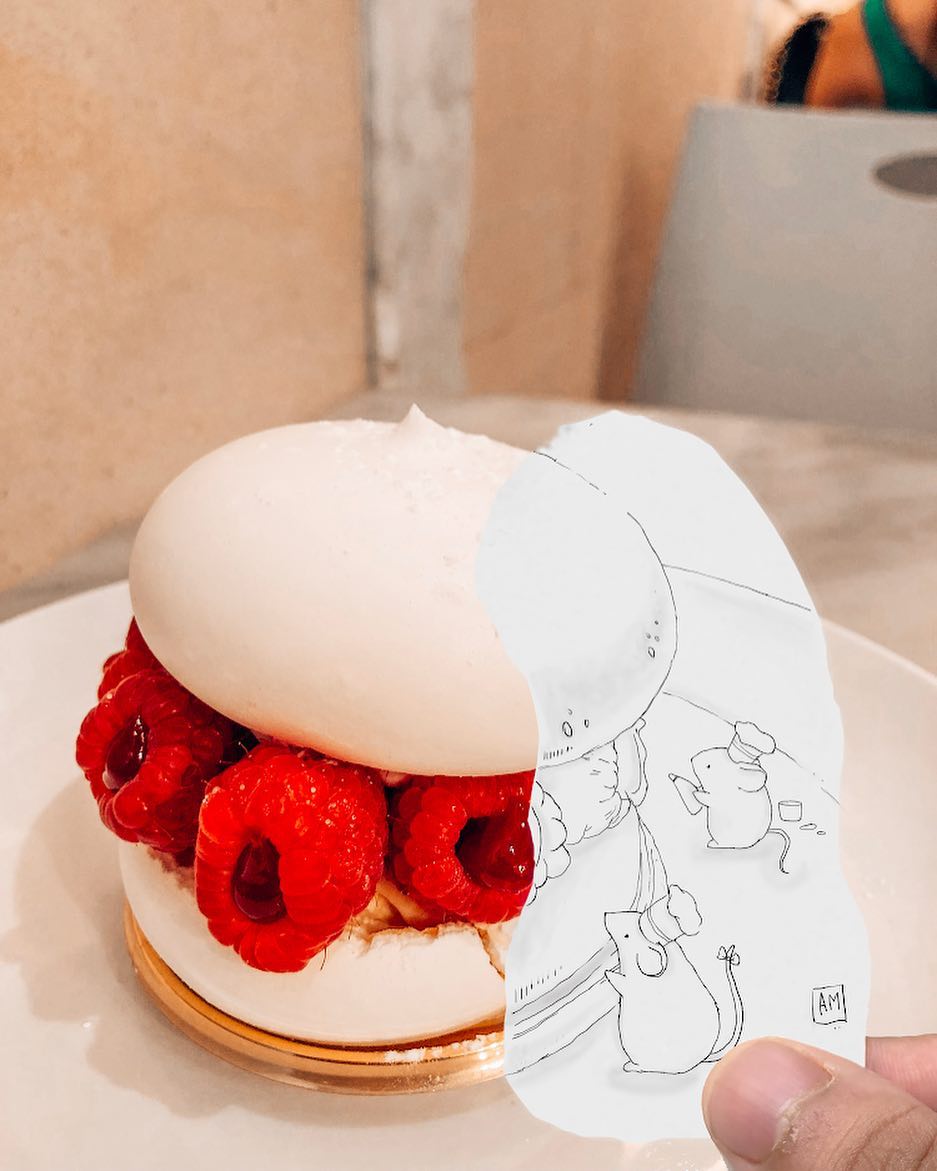 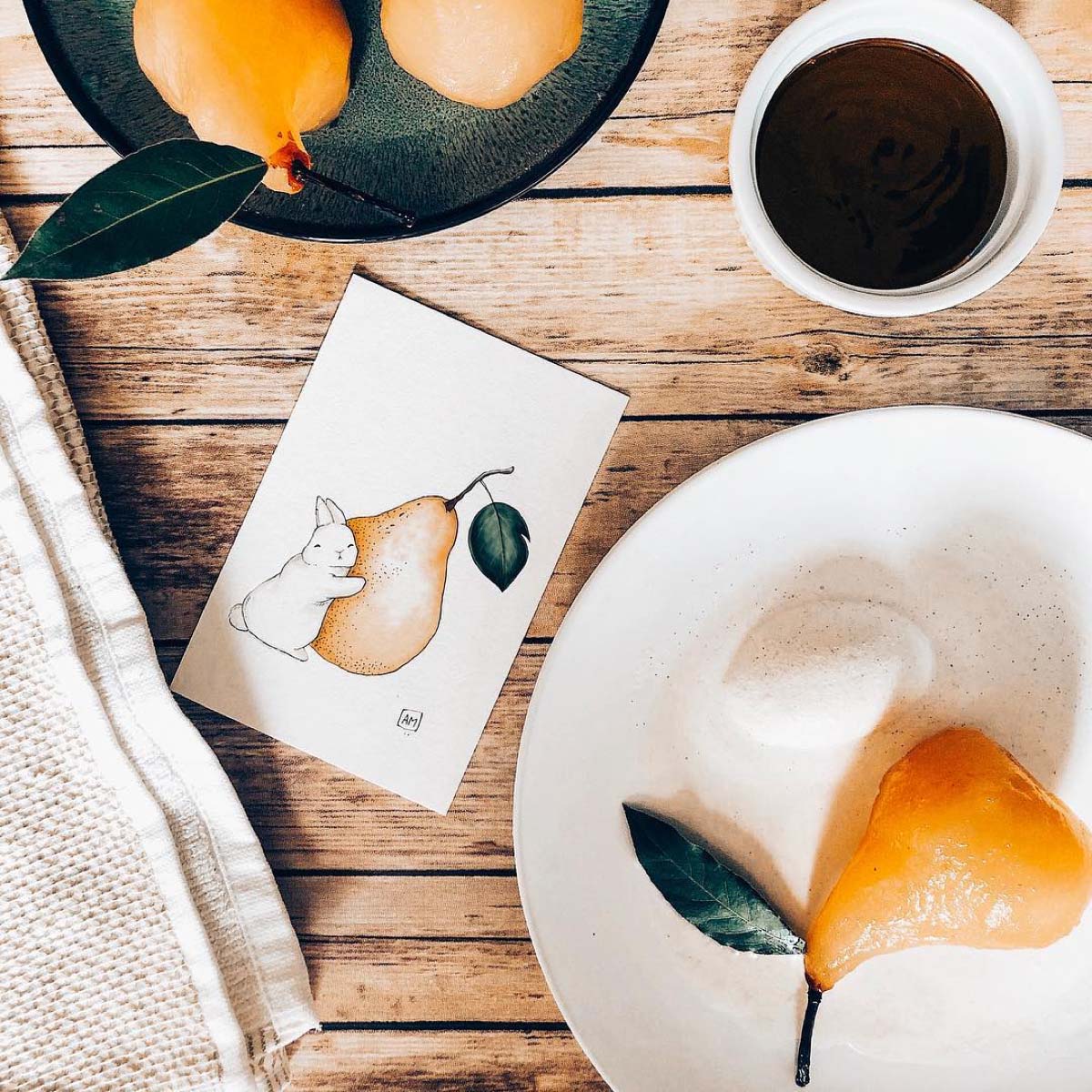 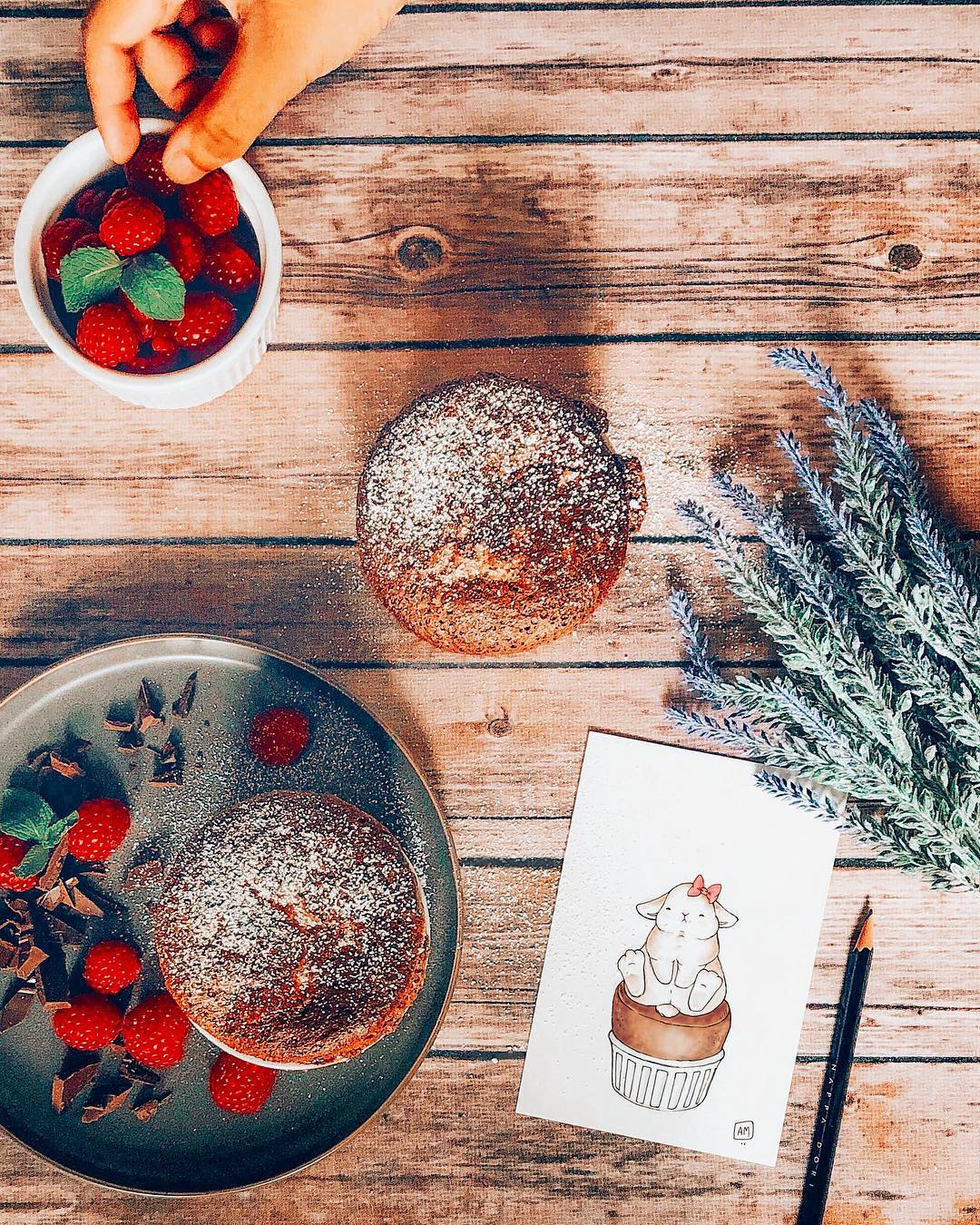 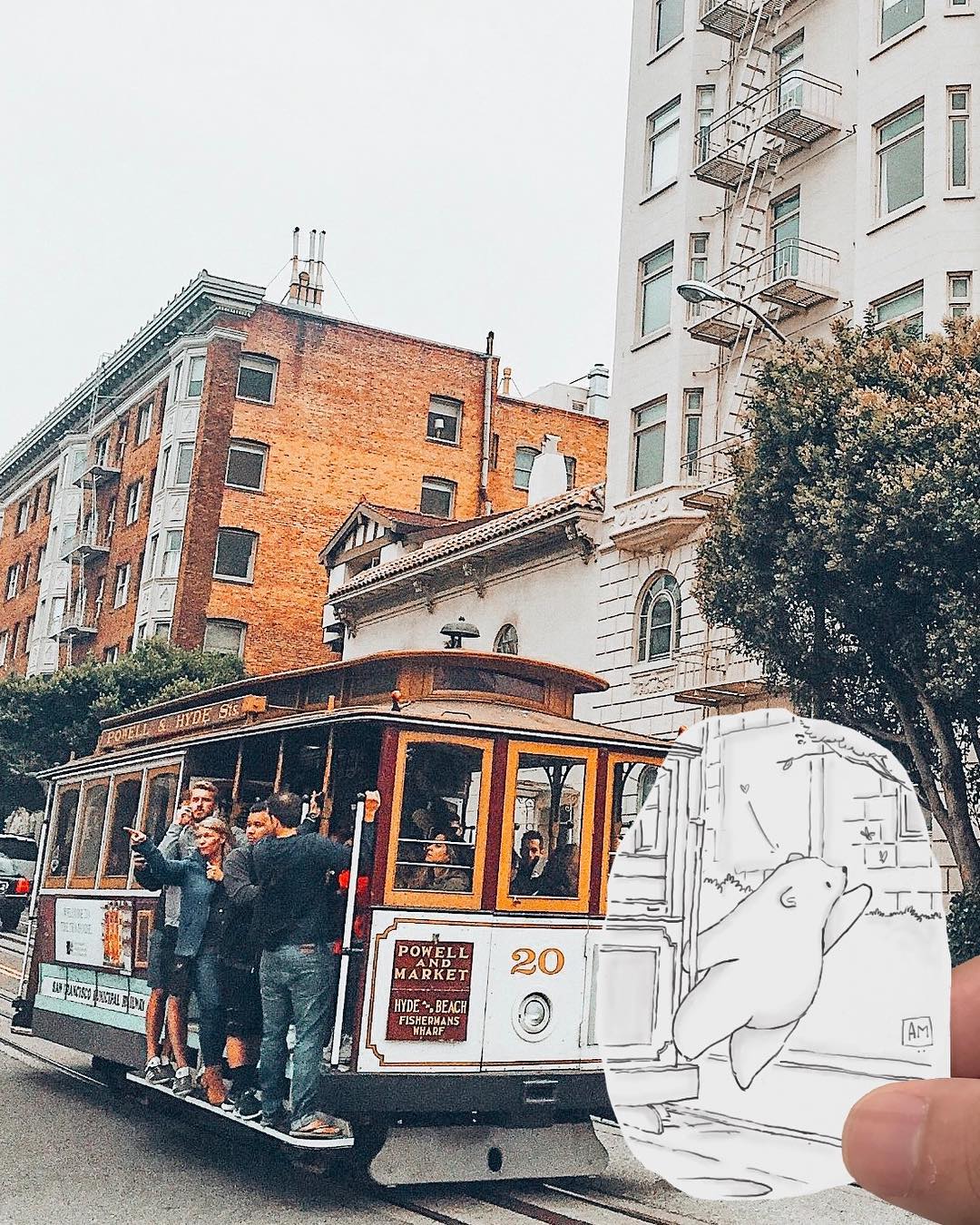 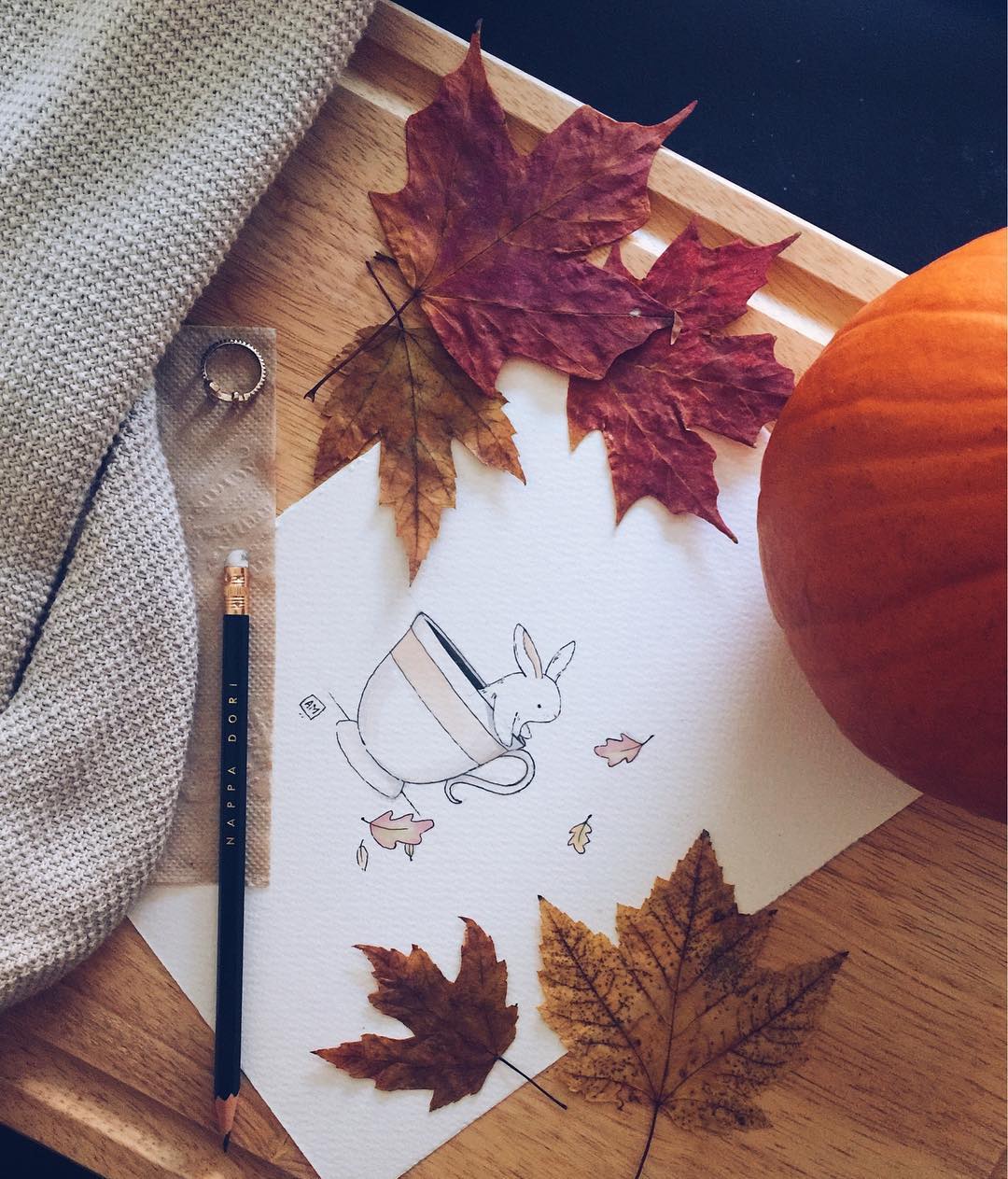 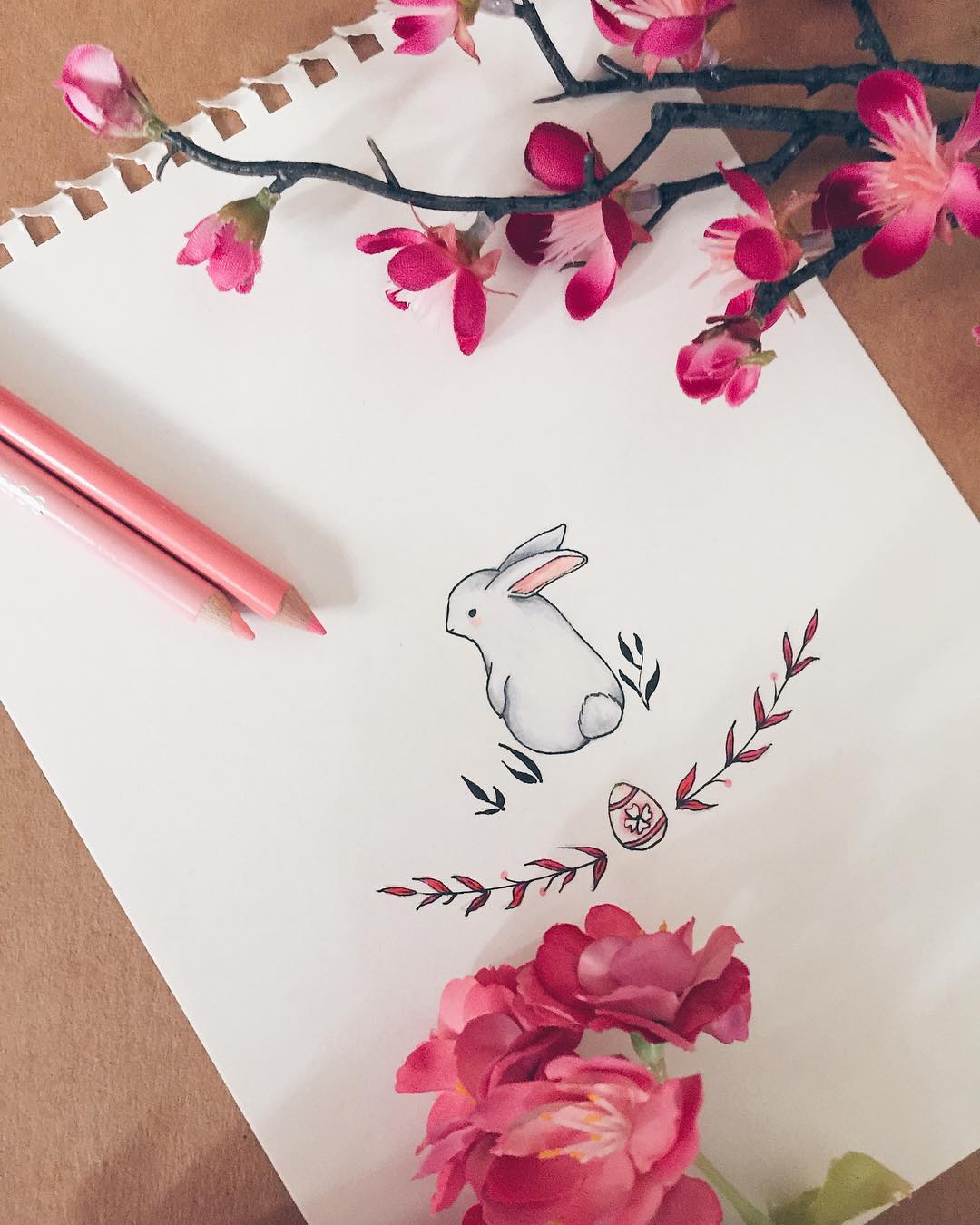 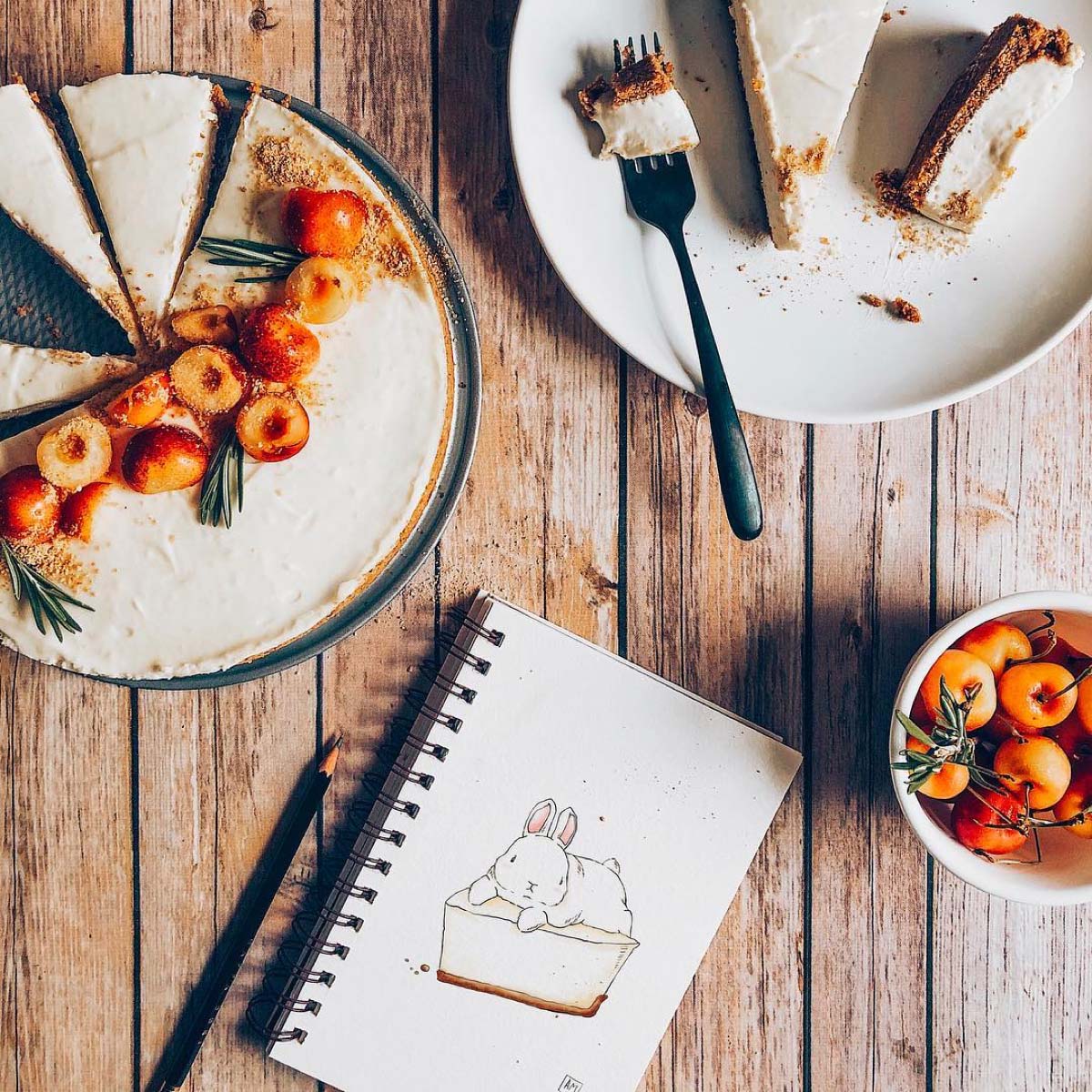 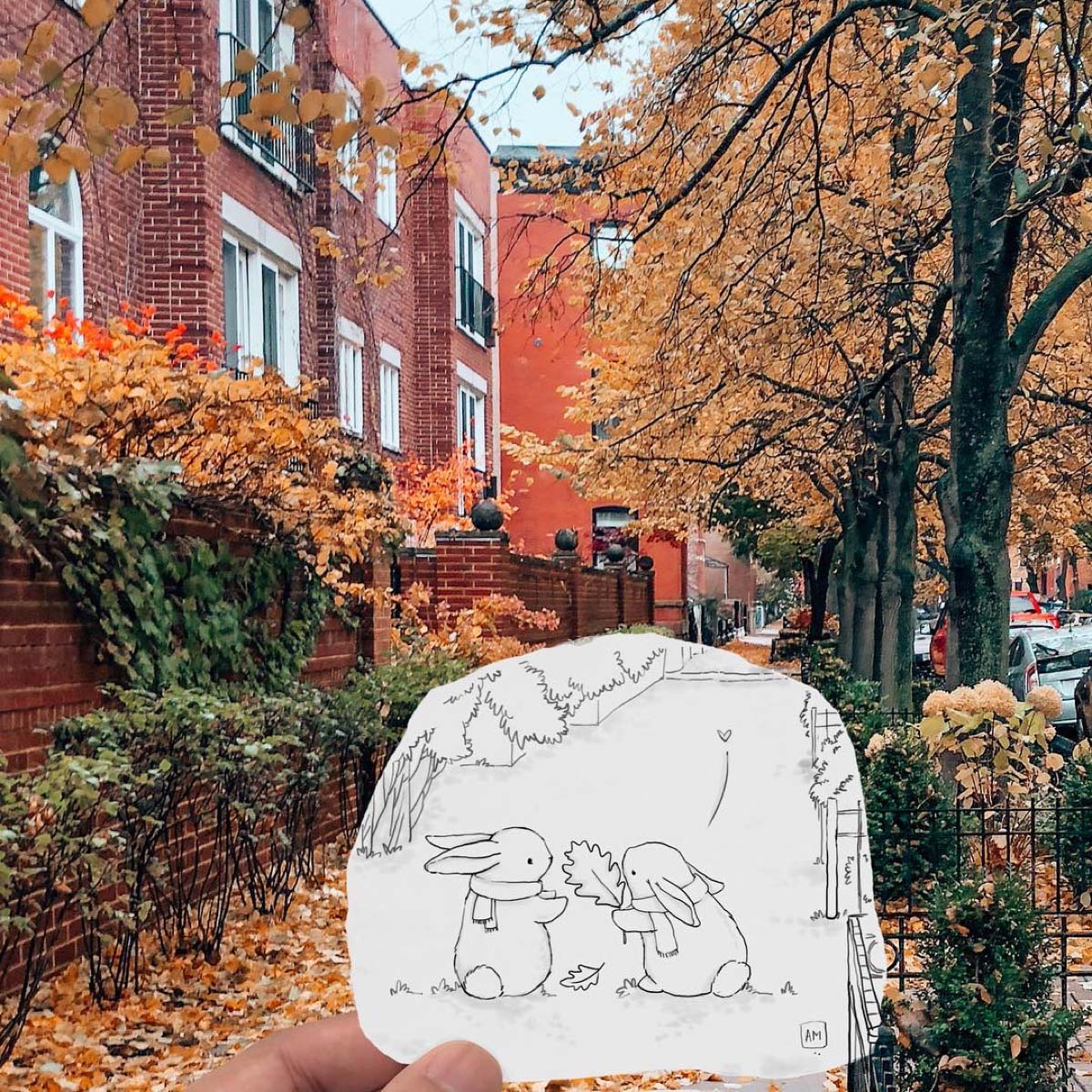 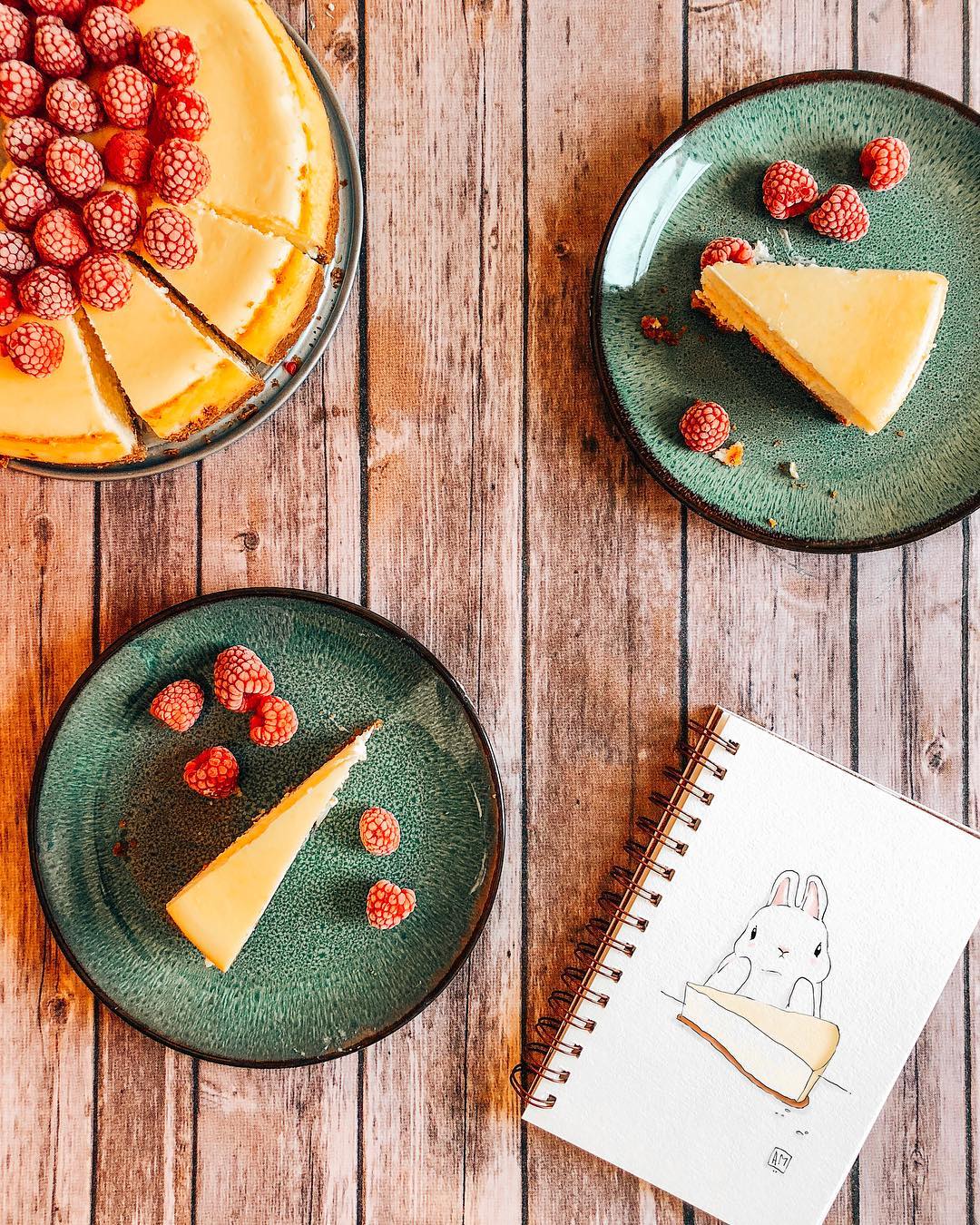 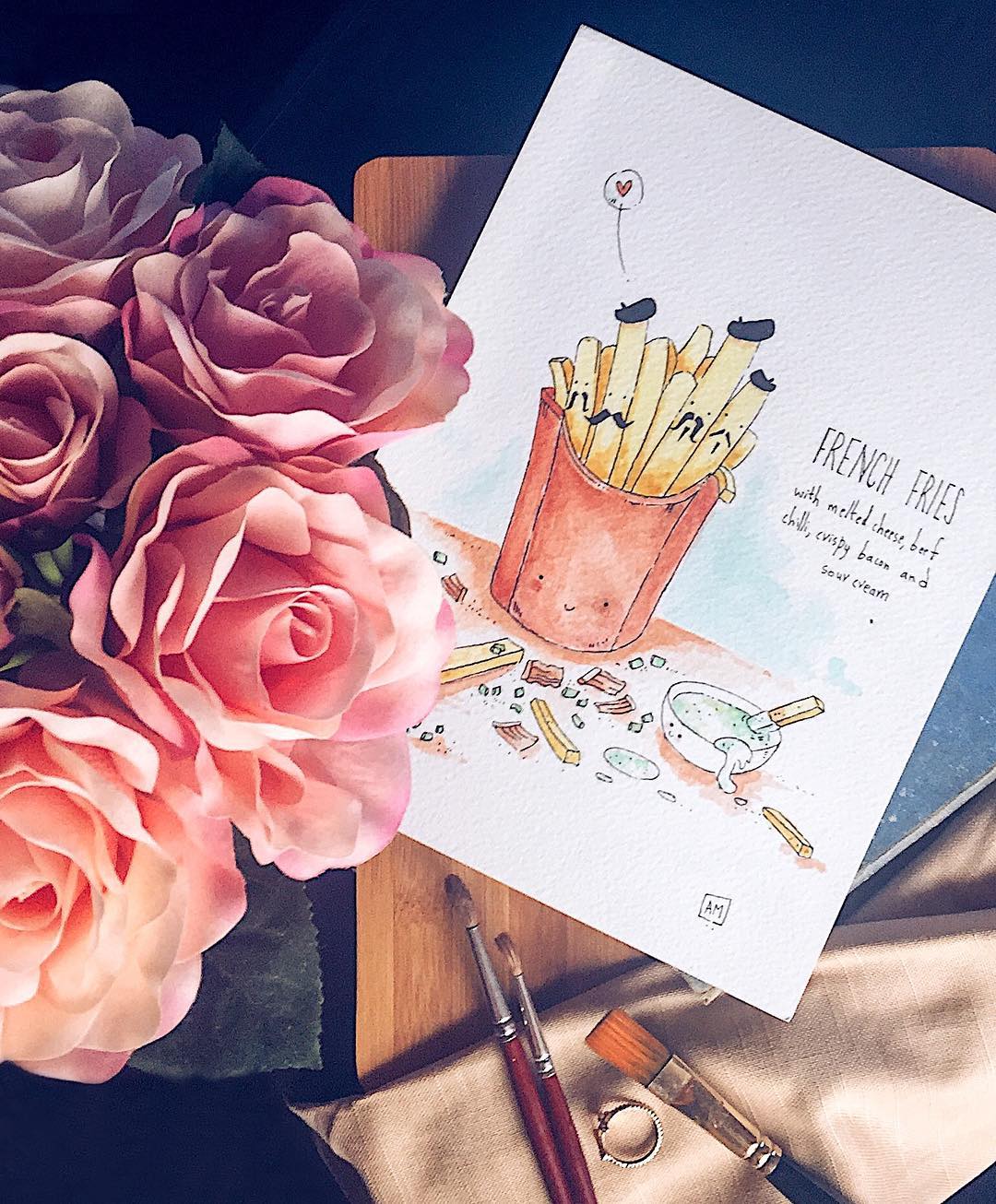 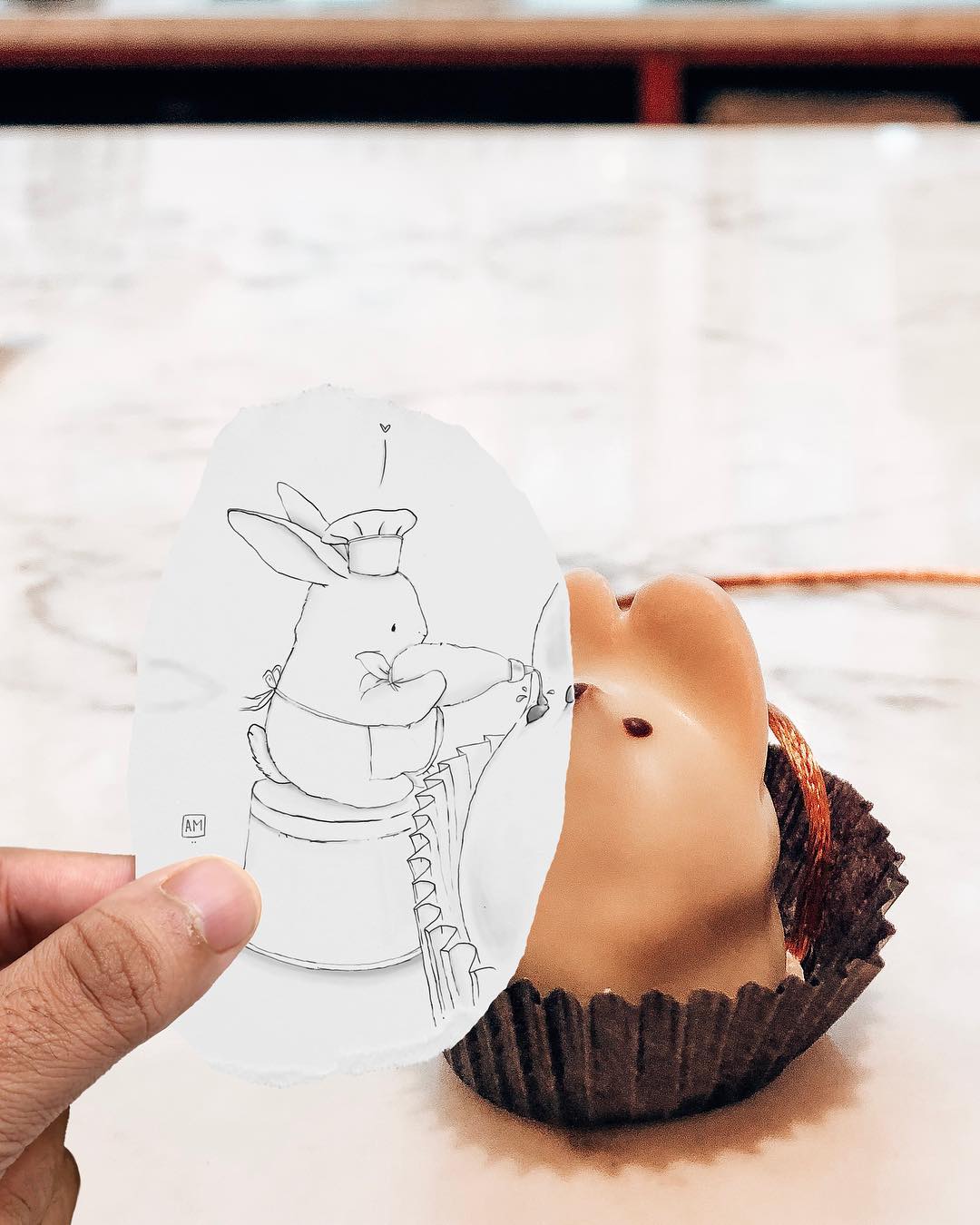 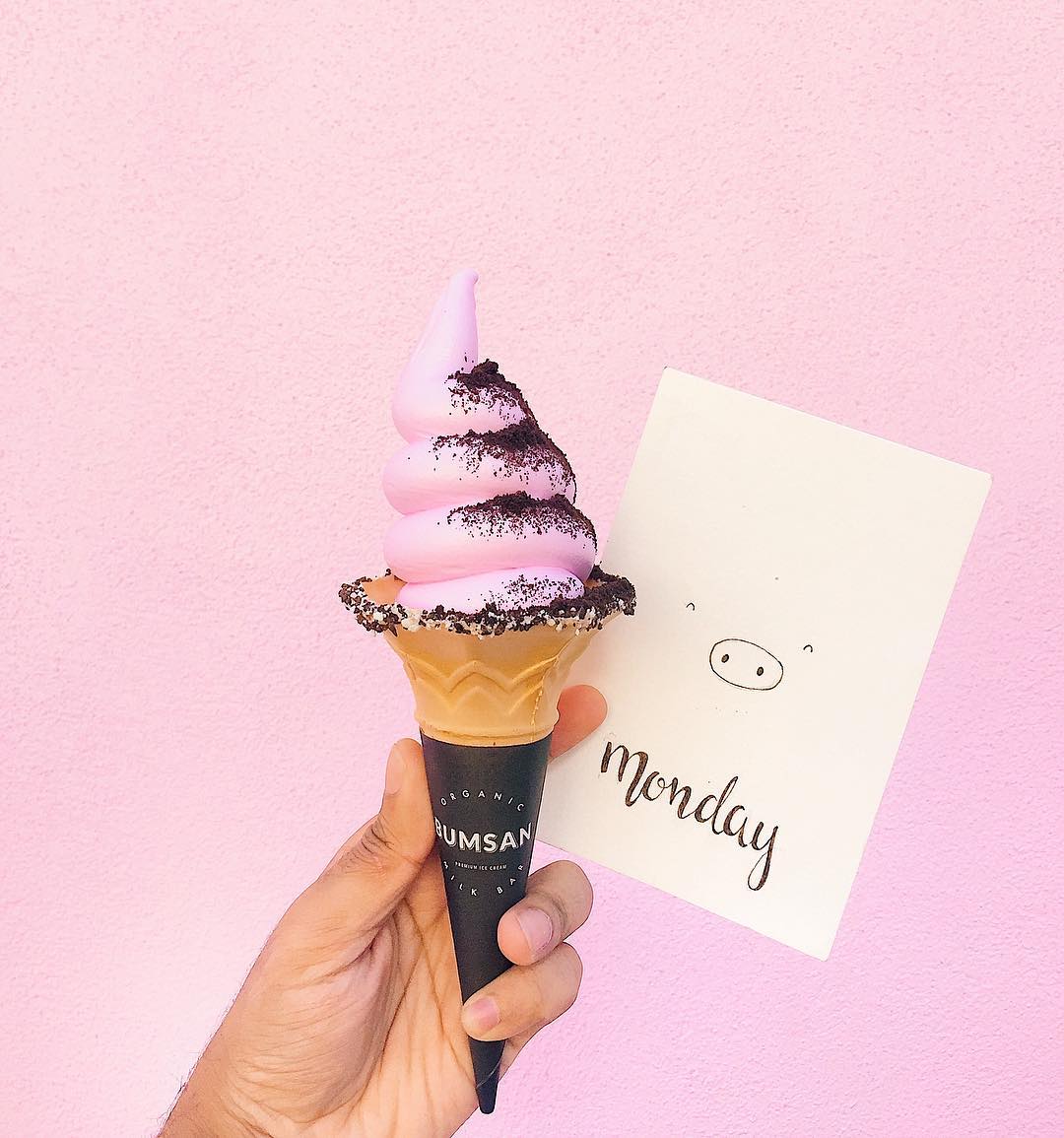